Brexit uncertainty dragged total funds raised on AIM down 33 per cent in 2019, but analysts say the election has lifted market activity.

Broker Allenby also observed that smaller firms are leaving the market to larger ones in a long-awaited 'cleansing process'.

As of December, the average AIM market capitalisation was £121m, almost double 2016's

'It was the dearth of initial public offerings which weighed on the overall fundraising totals,' it explained.

'Amidst the well documented backdrop of Brexit concern, political turmoil and general election uncertainty there were only 22 new joiners to AIM in 2019.'

Looking at AIM's performance over the last week, it turns out that the performance of the UK's growth stocks was more resilient than their blue-chip counterparts.

One of the standout underperformers was Tissue Regenix, dropping 16 per cent to 1p as it had to temporarily close its manufacturing plant in Texas due to a cybersecurity breach.

The regenerative medical devices group said forensic cybersecurity experts are investigating and believes the incident did not hit UK operations.

Meanwhile, sports betting software firm Quixant was also on a losings steak, falling 15 per cent to 177p after warning profits will be lower due to soft demand in the gaming division.

Another alert came from Haydale Graphene Industries, down 13 per cent to 1.4p, with the US division reporting lower sales of ceramic cutting tools.

In the world of windows and doors, Safestyle slumped 21 per cent to 53p after revealing a £3million investment to boost growth will chip away at short-term profits.

M&C Saatchi plunged 12 per cent to 101p on an investigation launched by the Financial Conduct Authority. In December, the advertising agency saw a boardroom exodus including co-founder Lord Saatchi in the wake of accounting problems.

One of the standout underperformers was regenerative medical devices group Tissue Regenix, as it had to temporarily close its manufacturing plant due to a cybersecurity breach

Fertilisers producer Salt Lake Potash lost 6 per cent to 36p after it said full funding for its Lake Way project in Western Australia will take 'months'.

Sticking with the sector, Georgian Mining Corporation had a better week. It shares skyrocketed 96 per cent to 1.6p after receiving confirmation of tenure for two key deposits in the Bolnisi Project licence area, in the country of the same name. 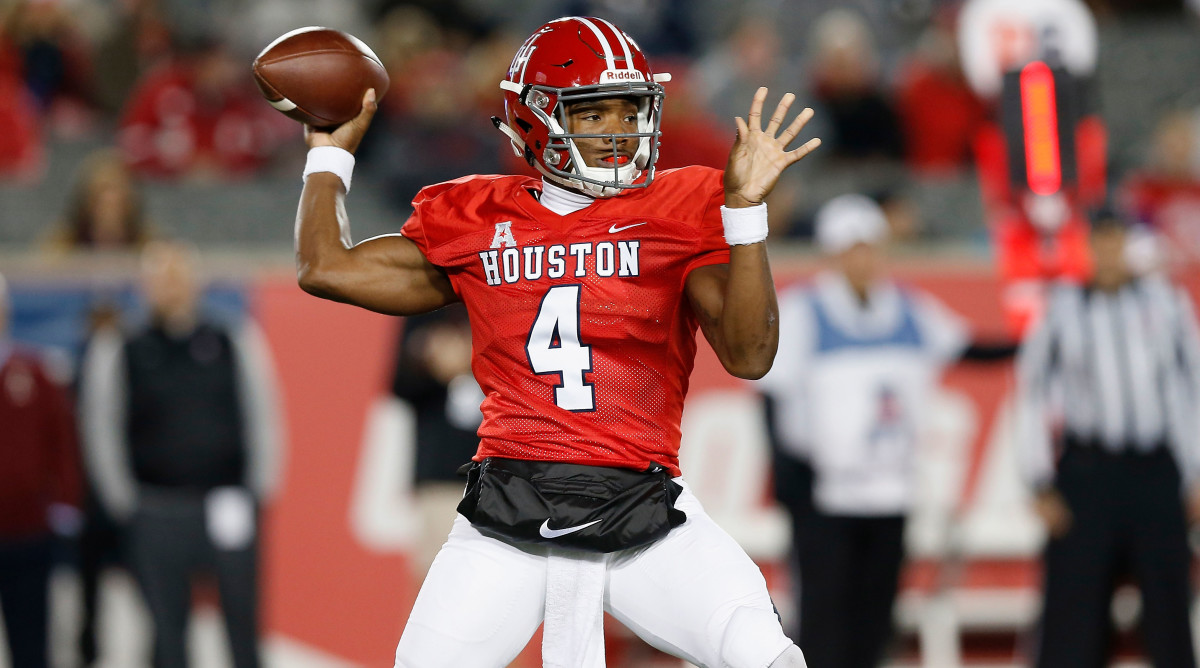 Shanta Gold Limited rose 2 per cent to 11p as it unveiled a new mineral resource estimate for the Singida project in central Tanzania, adding 194,000 additional ounces of gold.

Fellow gold miner Pan African Resources advanced 5 per cent to 12.6p as it boosted first-half sales by 92 per cent thanks to a new tailings retreatment plant.

Kodal Minerals, also based in Africa, was up 2 per cent to 0.05p after inking an initial cooperation agreement with Mali Lithium, operator of a neighbouring project.

Back home, Journeo jumped 8 per cent to 62p after it received the first tranche of purchase orders under a £4.8million contract to supply software systems at Edinburgh's bus station.

Meanwhile, architecture and interior design specialist Aukett Swanke shot up 15 per cent to 2.3p after swinging to profit in its last financial year.

Finally, lettings agency Belvoir Group climbed 7 per cent to 162p as it boasted profits in 2019 will be 'comfortably ahead' of expectations after higher revenues despite Brexit drama and the tenant fee ban.